See Things Through with Determination 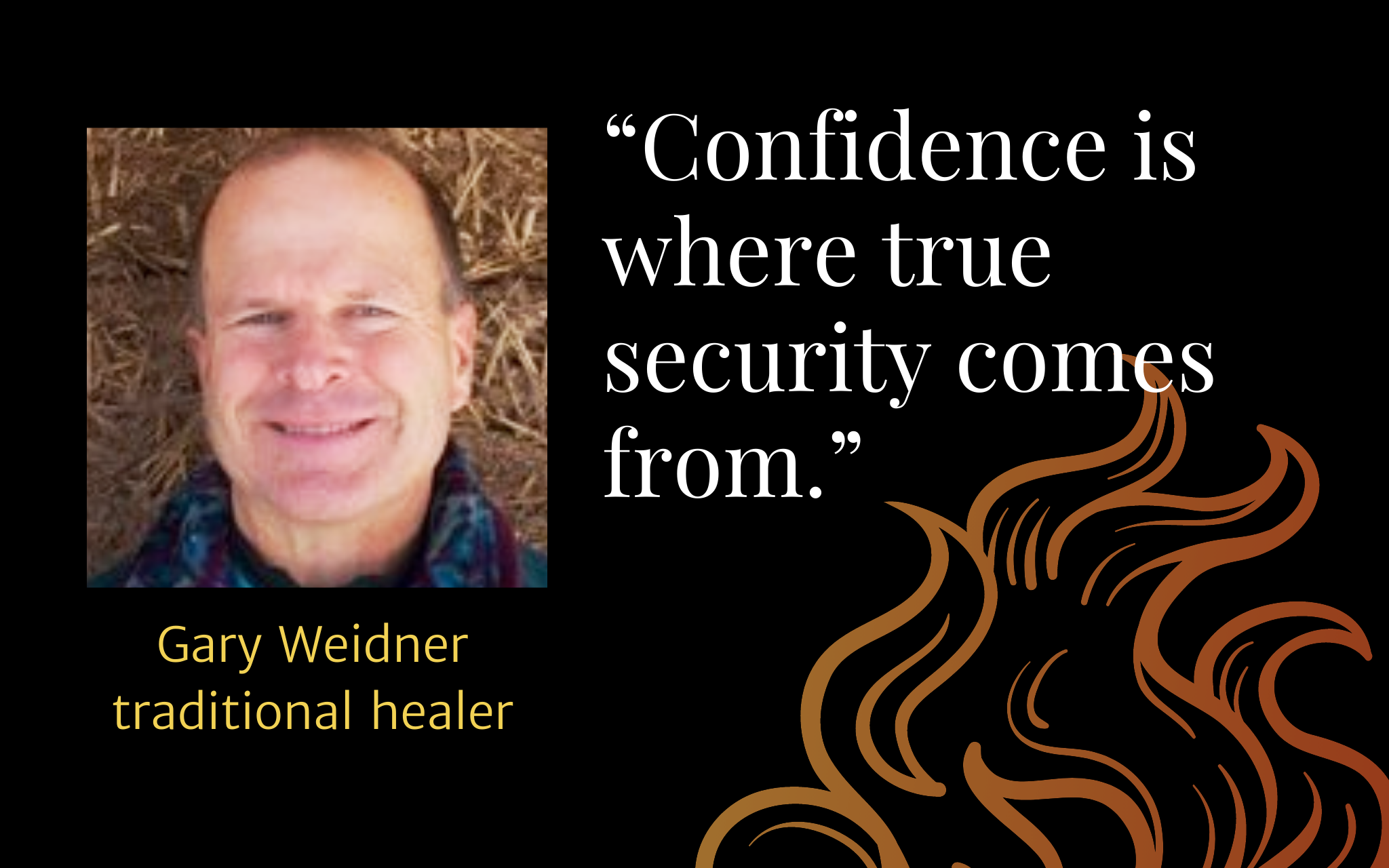 I have been working as part of Sacred Fire LifeWays Joint Initiation Council to present a webinar for people interested in young men’s and young women’s initiation. I was tasked with speaking about adulthood.

At an audience with Grandfather Fire in Tepoztlán, Mexico, I asked Grandfather if he would speak about adulthood. Part of his answer addressed a trend in today’s society to identify other individuals or groups as being the problem with the world. I heard him mention ‘cancelling people’ and ‘telling people who is wrong.’ I remember him speaking about ‘building something instead of tearing things down,’ which I took to be his criticism of the riots and violence that had taken place in the summer of 2021. He then said that ‘confidence is where true security comes from.’

This last statement became the central idea of my part of the webinar presentation. I speak of the process of building self confidence through working towards a goal, experiencing failure, making more attempts toward achieving the goal, and finally succeeding. I suggest that the abilities to see something through, with determined work and persistence, are what is expected from mature adults.

The process of writing this short presentation was itself an exercise for me in what Grandfather was speaking about. It took me three drafts over six weeks, finally resulting in something I was satisfied with last night at 3 am.

Gary Weidner has been initiated into two healing traditions of Mexico. He serves his community in Western Colorado as a Firekeeper and supports men’s and women’s initiations as offered by Sacred Fire LifeWays.

Over 25 years ago, the elemental Source of Fire began speaking through Don David Wiley, a tsaurririkame elder in the Huichol tradition of Mexico. “Grandfather Fire” has spoken with thousands of people who come to hear His guidance about meeting life’s challenges with courage and wisdom, so they can live lives of meaning and purpose.